Chaplain Richard Goldsmith with the Lord 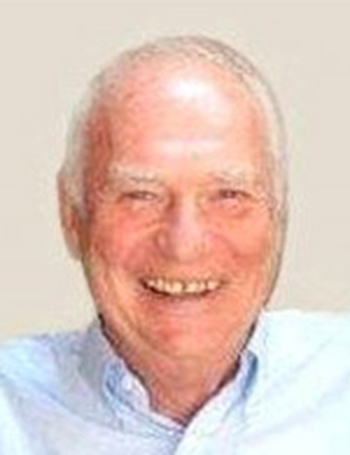 After graduating from high school, Richard joined the United States Air Force and was stationed in Germany as a Russian analyst. Upon returning home, earning a bachelor’s degree in petroleum distribution, and working for Shell Oil Corporation, he enrolled in Grand Rapids Baptist Seminary. He then joined the United States Army as a chaplain serving in Vietnam and various posts in the US. He retired from the United States Army as a lieutenant colonel chaplain after 20 years of service. In retirement he continued to counsel individuals and couples at his home in Michigan before completely retiring in 2013.

He is survived by his wife, Sue; and their children, Glenn, Laurie Hix, and Nathan

Unions of the Communities of Baptist Churches in Africa (UCEBA) organized a biblical conference to strengthen the pastors responsible for the Baptist Churches. A two-day ...more

Merry Christmas from Our RB Ministries House to Yours!

Christmas is about a miracle that we can’t quite wrap our brains around yet believe in with all of our hearts – the incarnation of ...more

The year is nearly over, and that means Christmas will be upon us soon. I’ve been reflecting on the profundity of that silent, holy night ...more

IARBC Students Learn It’s Not Just ‘Me and Jesus’