Chaplain David Murdoch with the Lord 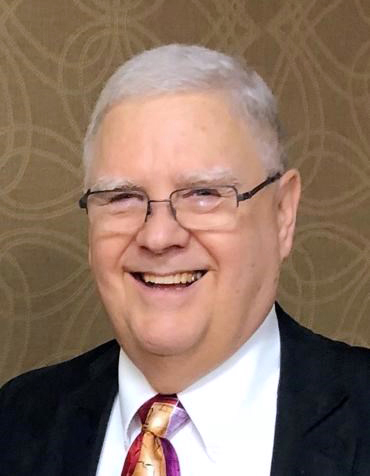 David served as a chaplain at Mount Carmel St. Ann’s Hospital, Westerville, Ohio, for many years. He was known for his compassionate care, not only for patients and families, but for every employee and first responder. Because of this, he was asked to serve as chaplain for the Westerville police and fire departments and the Franklin County (Ohio) Sheriff’s Office.

Prior to his chaplaincy, Dave ministered in churches in Ypsilanti, Michigan; Tallahassee, Florida; Jacksonville, Florida; and Bellefontaine, Ohio. He and his wife, Darlene, also spread the Word of God coast to coast through their music ministry. They recorded nine projects, featuring songs that are played on Christian radio.