Chaplain (LTC) Mark Brooks has been selected as state chaplain for Wisconsin. 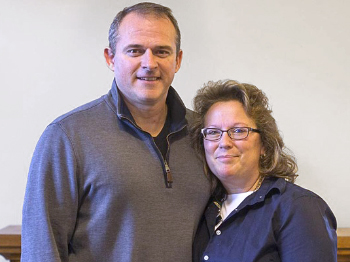 Chaplain (LTC) Mark Brooks has been selected as state chaplain for Wisconsin.

Throughout his service he has received several military awards, including the Army Commendation Medal, the Army Achievement Medal, the Wisconsin Emergency Service Ribbon, the DC Presidential Inauguration Support Ribbon, and the Combat Action Badge.

In addition to his chaplaincy, Mark has been pastor of Heritage Baptist Church, Cedarburg, Wisconsin, since 2008.